A Very good reason to use ad blockers when browsing

I have had several calls for help after people browsing popular (and not so popular) websites  saying that they have pop ups claiming that their computer has been compromised, fake “Blue Screen of Death” – click here or call this number etc! 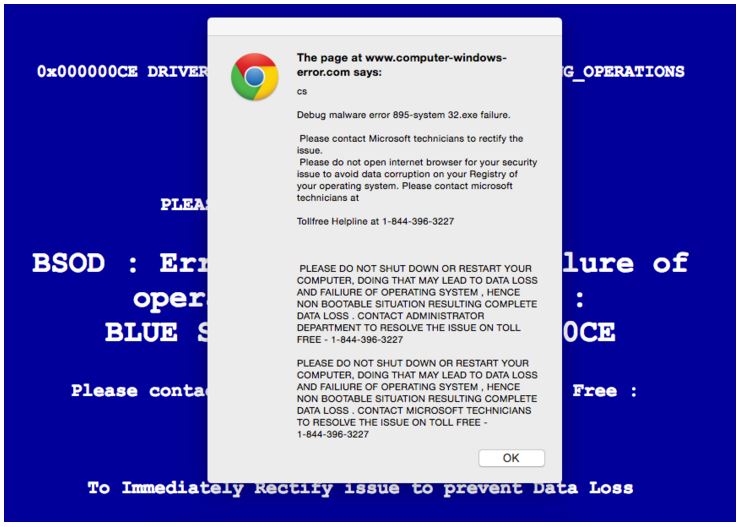 As stated in the above link – it is not the actual website – but a third party advert that has been infected with malware (and these large websites pay a lot of money on preventing these types of infections).

Currently I recommend using Google Chrome with a ad block add-in (Mine has blocked 161K since the latest update!) Also choose a non cluttered/ad-free homepage (Bonus – it doesn’t take long to actually load the page)

ALSO – run and update MALWAREBYTES frequently as well as having a PAID antivirus.